The Magic Is Gone But Not Forgotten: Larry Moore Dies at 59

Covid has taken yet another victim, but this time it’s personal. Larry Moore, affectionately known in Birmingham, Alabama, as The Magic Man, suffered a heart attack and could not be revived on January 31, 2022.

Sorrowfully, he had made it through the Covid illness and all the way through the respirator period when he succumbed to the disease. He had just been weaned off the breathing machine the morning that he passed. Luckily, his father was able to speak with him before the Good Lord took him home.

Larry Moore learned to do magic tricks at a very young age, and by the time he was five or six years old, he was performing magic shows for his family and friends. The magic didn’t stop there. It continued for 50 years!

He performed shows, birthday parties, and events over his lifetime. His passion was for the kids, and his goal was to make them happy and to smile. His quirky ways allowed him to easily connect with children and make a lasting impression on them. He sought not only to entertain but to teach … how to think and how to live.

He always said, “If adults were more like kids, the world would be a better place.”

Larry didn’t just work with children. He was also a treasured member of our team at Trustway Marketing in Hoover, Alabama, where he used magic to break the ice with potential clients and keep our clients entertained anytime someone would visit our office. He certainly never met a stranger, and that worked to his advantage and ours.

Larry first started with Trustway in 2008 and over the years became to be known, as he called it, our Client Relations Director. That was a title very fitting of him as his servant’s heart led him to make sure everyone was taken care of, even to the extent of making sure the mailman had a fresh bottle of water for his hard work.

Larry dedicated his life to serving others. His ability to connect with people and make people happy was a definite blessing from God. He spent many hours at events, libraries, and with the public in the hopes to “just make one more person smile.”

The time for sadness is here and the loss we all feel will linger for quite a while, yet what also lingers are the memories we have of Larry and his magical antics.

Besides being a talented magician, Larry was also a balloon animal sculpture artist. At the drop of a hat, he would blow up balloons and twist them into fanciful shapes according to how he saw the recipient. The anticipation of watching to see what he was creating was always thrilling to experience and to see on others’ faces.

Larry always carried his magic with him everywhere he went. Countless times, we have seen Larry say in his typical Larry way… “hold on, hold on, hold on”… while he would rush to his car or his office to get some balloons or some trick to make someone smile. Even the adults loved his balloon animals and the antics that went along with them.

Larry was always one to jump in and pray for anyone in need and his heart for God showed in his everyday interactions. Larry Moore was more than a coworker and a magician. He was a dear friend. He was family. He was a brother. His impact on the lives of countless others is immeasurable.

Well done, Larry Moore. Well done, brother. We love you and will see you again.

Fifty years of magic by The Magic Man in The Magic City … It was a life well-lived and well-remembered. What more can any of us ask? 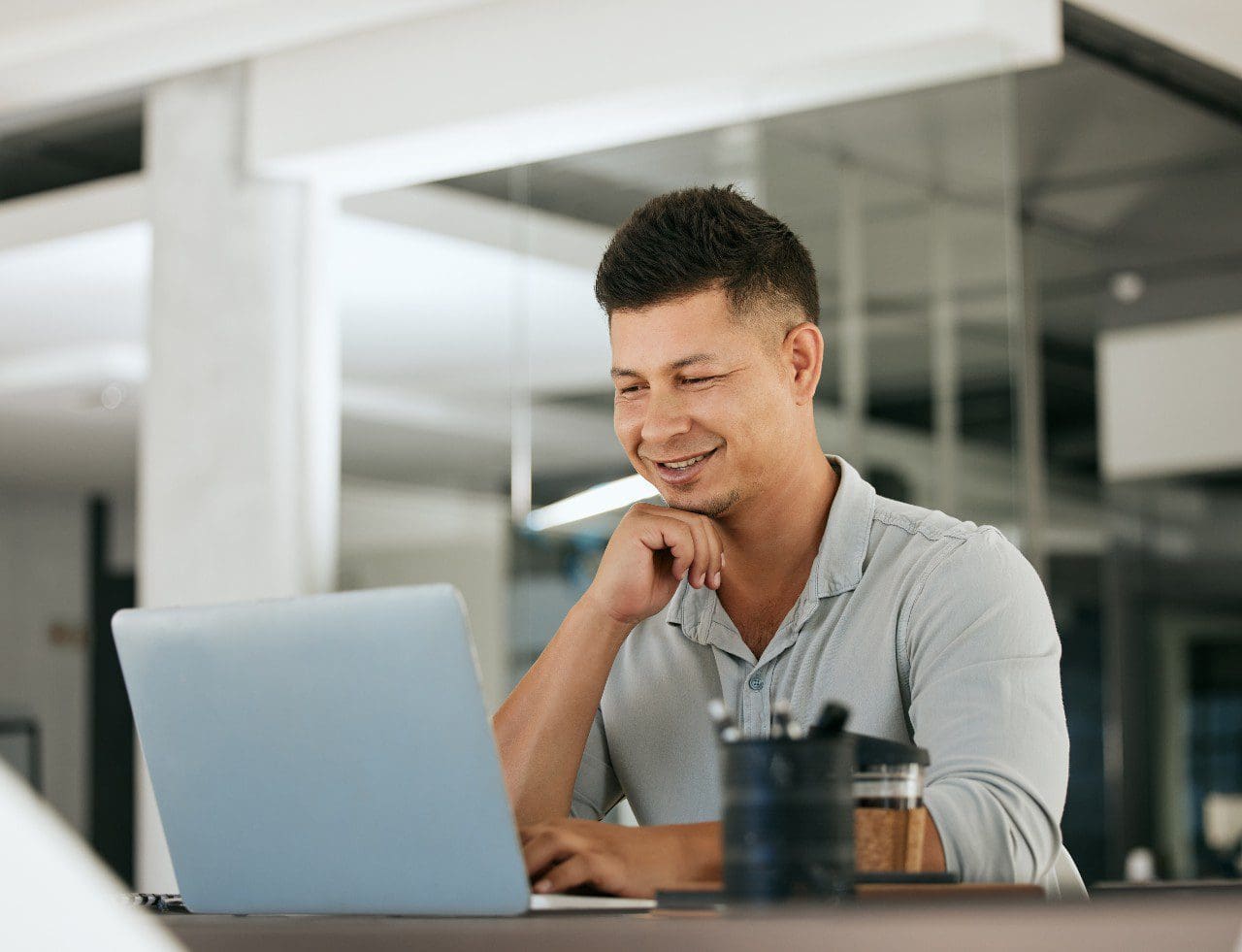 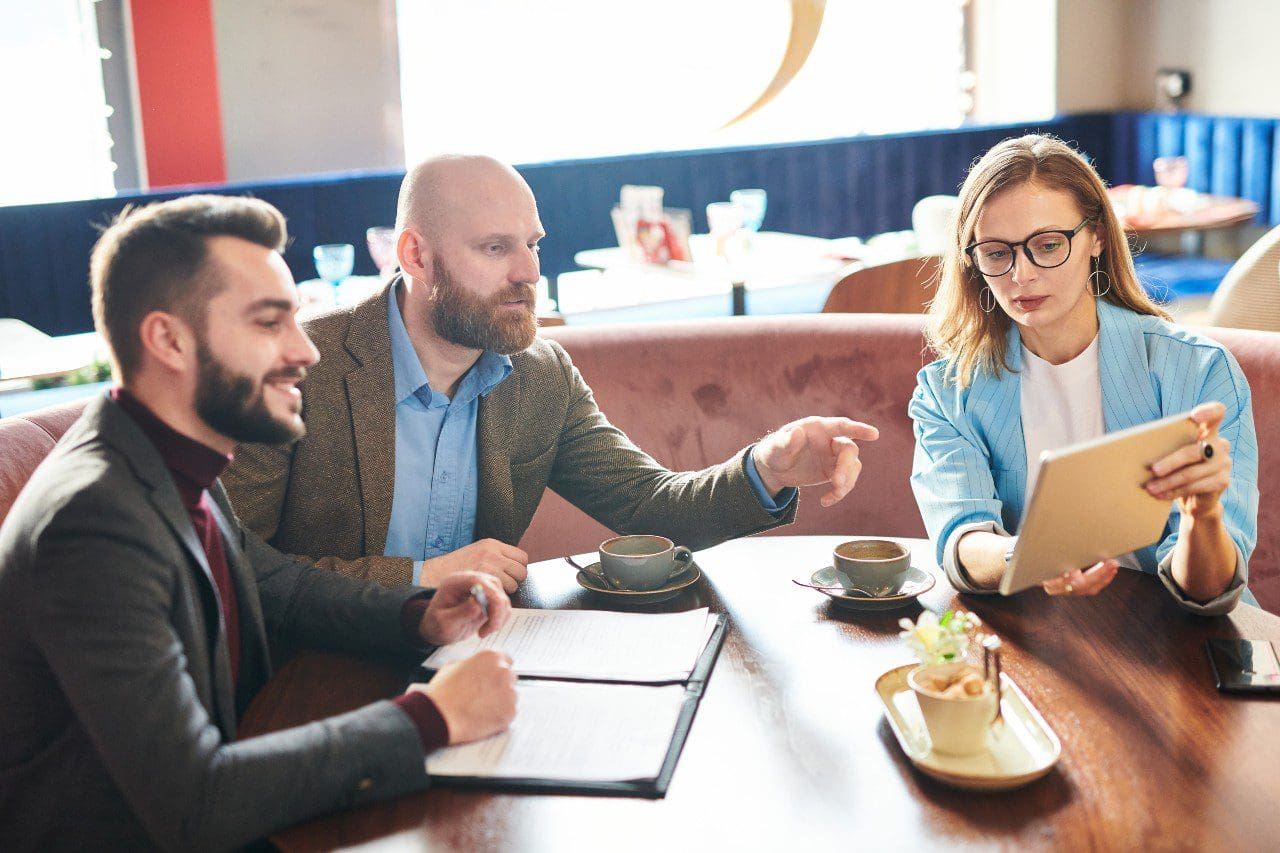 Blogging Without Content Promotion Will Do Nothing for Your Business 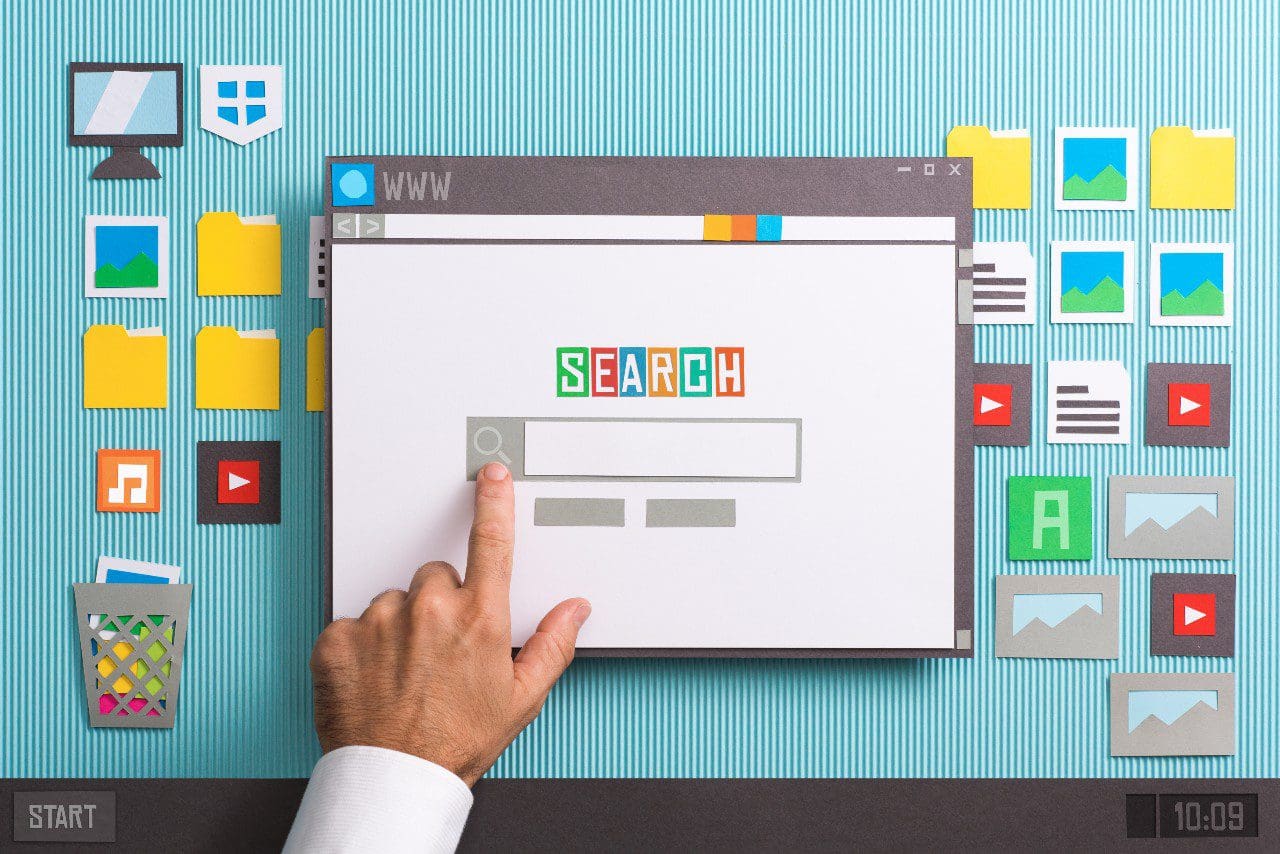 Search Engine Rankings Explained: What Influences Your Visibility in 2023? 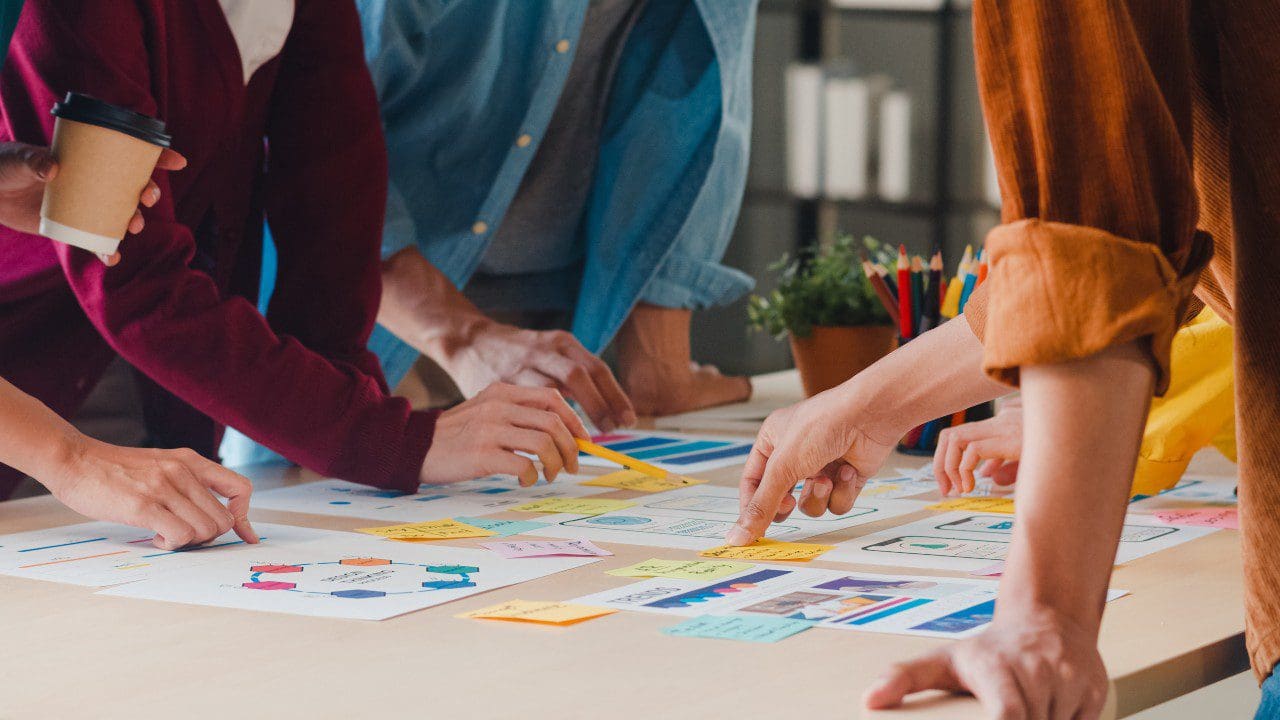 A Short Guide to Increase Website Traffic via Brand Building 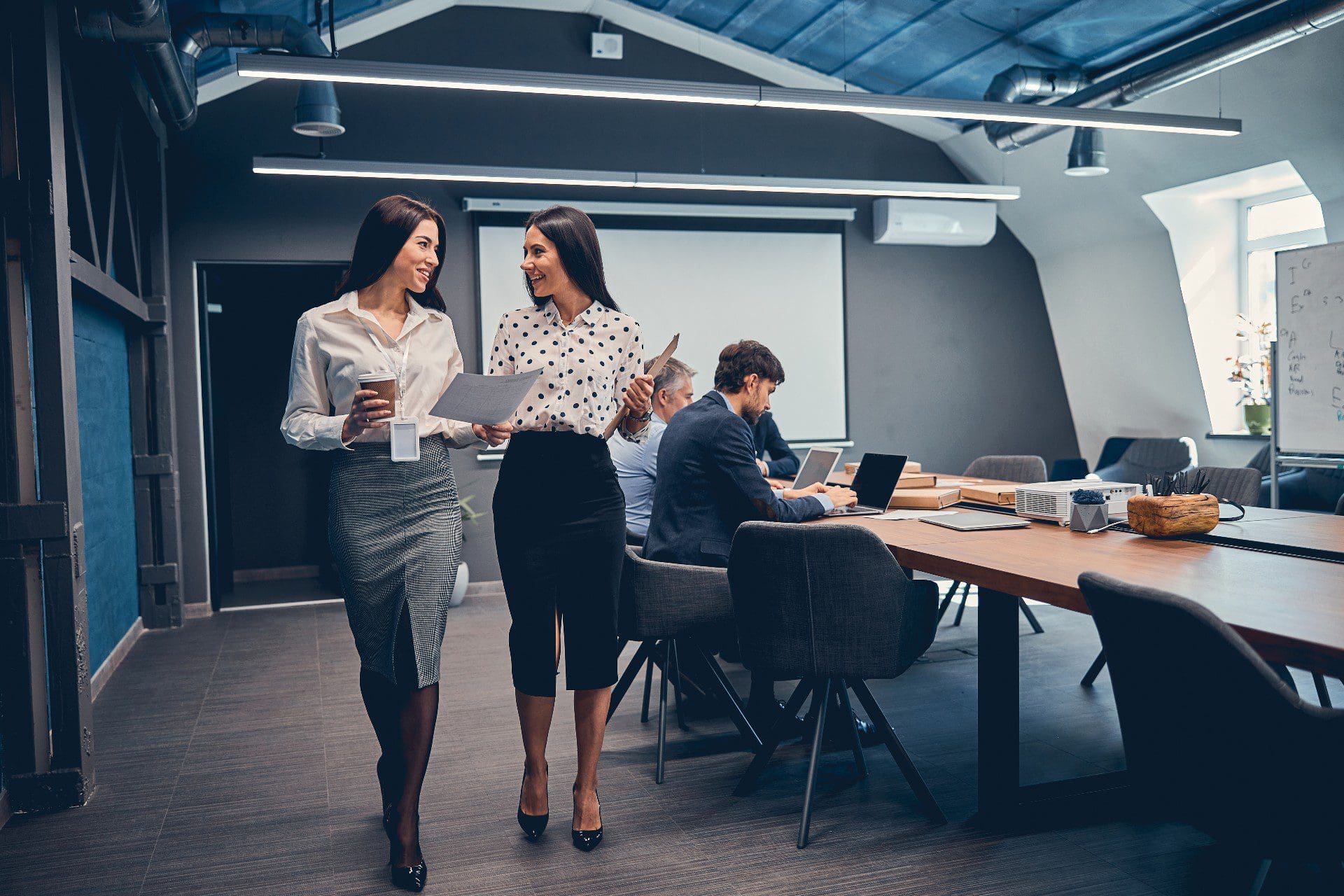 How To Write Magnetic Calls To Action To Increase Conversion Rates

The Framework To Achieving Predictable Growth

Our Double Your Sales Strategy Session is an interactive tried, true, and proven-to-work system that lets you begin to build out a plan to have more predictable growth for your business. 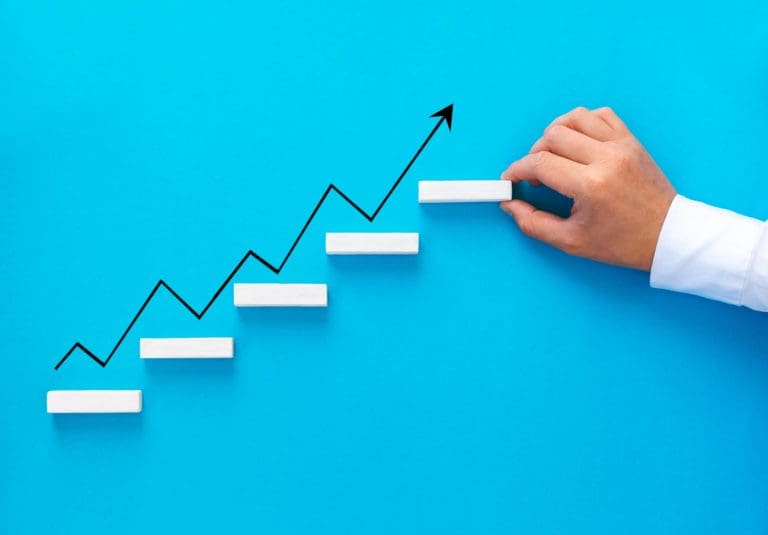